Why Massing is Beneficial

If you're wary of getting "too bulky", which is causing you to steer clear of lifting heavy and/or gaining muscle mass, we've got news for you!

“I know I’m pretty lean, and I’d like to get stronger, but I’m afraid I’ll BLOW UP if I mass.”

“I want to get stronger, but I don’t want to gain any fat along the way.”

Being a former (and hopefully future!) female figure competitor and mother of two, I can personally vouch for adhering to RP's periodization methodology - that is, mass cycles followed by cut cycles - which I've now done several times over the years, emerging stronger and more sculpted each time.  In fact, as I write this article, I’m finishing up a mass.  I want to try and make a case here for why anyone who's looking to be in the best shape of his or her life would do well to let go of the fear of putting on the pounds. Not just any old pounds, but "pounds for a purpose", as I've come to think of them: pounds you will transform into additional muscle. And, yes, some of us need to temporarily increase calories (ideally under the guidance of a science-based diet), to create "fertile soil" for that extra muscle grow in.

What's so great about putting on muscle? 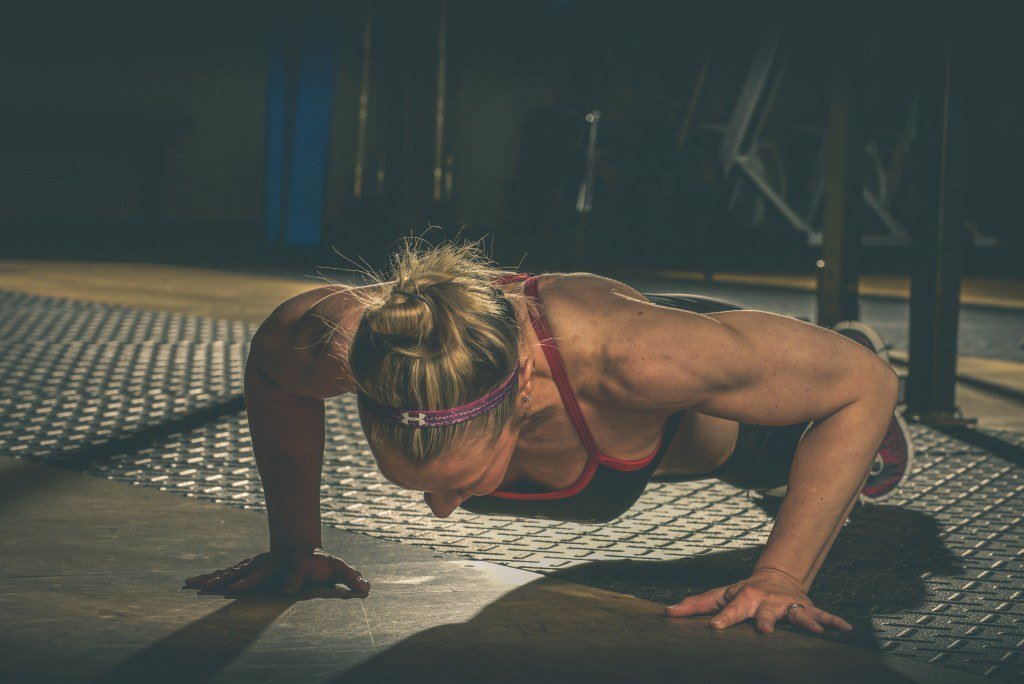 The author of this article (pictured above) knows a thing or two about how a well planned mass phase can improve your overall physique!

Ok, so since you’re still reading, maybe you’ve decided that you’d like to add some muscle to your frame.  Let’s talk about how that would work if you go about it in a smart, scientific manner.  Allow me to emphasizing some points that may or may not be obvious about adding muscle:

The average athlete or fitness enthusiast can expect to gain a ratio of 1/3 muscle to 2/3 fat.  For those who've been training and dieting for a long time, and have gained lots of muscle along the way, ¼, 1/6 or even 1/8 muscle to fat ratios are actually not uncommon.

Yes, that may seem a bit depressing when you hear it for the first time, but let’s look at a specific example from the book. Let’s go with someone who, because of his or her particular profile (training age, genetics, etc) is someone who can expect to gain muscle to fat at a rate of 25% to 75%.  That means this woman, who gains 10lb of tissue on a 10 or 12-week mass, can expect to be rewarded with 2.5 pounds of new muscle growth.  If this person continues to train hard and masses twice a year (followed by the prescribed maintenance and cut phases, of course), that’s 5lb of new muscle every year.  If that same person follows this routine each year for 5 years, she’s looking at maybe 20lb of new muscle over this time period (accounting for expected diminishing returns): a game changer for most physiques.

If we review the benefits of added muscle at this point – remember the one about burning calories while you DO NOTHING? -  with 20lb more muscle, you’re talking 120 additional calories per day burned during inactivity. So, the ‘5 years later’ person in our example is reaching PRs at the gym, feels great, and is likely able to burn off an additional 120 calorie serving of Double Stuff Golden Oreos while watching TV.

So, if you don't have much excess fat to lose, but would like to reap all of the benefits of added muscle, I’d highly recommend a mass phase, with the following caveats:

Time it right.  If you want to be at your most svelte and slim at a wedding in 2 months, do not start a mass now!  If beach season is right around the corner, and you want to live on the beach all summer, it’s probably not a great time to mass! On the flip side, winter is a solid time to be at peak mass, when you may as well be incubating your enviable future physique under layers of clothing.  For instance, if you embark on a 10-week mass (to gain 10lb), followed by a 6-week maintenance to hold your weight steady, followed by an 8-week cut (to lose the 7.5lb of excess fat you had to gain during your mass), you’ll want to mass maybe 6 months before you want to look your best for a particular event or season.

Is massing all unicorns and rainbows?  Definitely not.  Like I mentioned, I’m finishing one now, and, when I look in the mirror, I miss seeing the my former chiseled arms, and as much ab definition as I'm used to.  But, am I stressed about it? No.  I’m entering my maintenance phase now, which I’ll  do for about a month, and I’ll be back to cutting by this time next month.  That means I’ll be well on my way to being reunited with my chiseled arms, just in time to attend a friend’s beach wedding in April.

Give it a shot, and embrace the phases.  On mass, you get to enjoy food (in a controlled way), so enjoy it!  Then, on maintenance, you’ve cut back from your mass eating ways, but there is still room for some cheat meals here and there.  By the time you need to cut, you’re ready.  You may even be craving grilled chicken and broccoli!  You're back are in control of your body, and you’re taking it to new fitness heights.  You’re putting on pounds for a purpose.  If you’re like me, you probably crave the irreplaceable feeling of hitting a PR at the gym. If you're like me, temporary reliance on fat pants is a small price to pay for making your body look – and perform – its best. That is real power.

Lori is the COO of Renaissance Periodization. She is also the mother of two small kids (ages 2 and 4 at the time of this writing). She is a competitive Figure athlete.