My Transition from Keto to Carbs 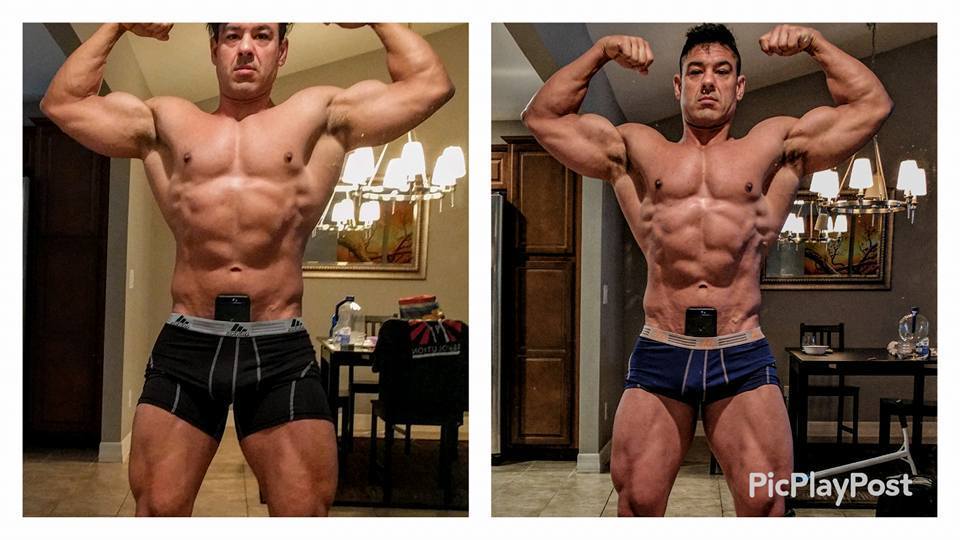 Like most people, I’ve been looking for that magic combination of food that will make it easier for me to stay lean with ease all year round. I know, I know, that isn’t healthy and for the most part an impossible task for someone that is not a naturally lean person. So I have decided to try keto for a 6 month period. My reasoning for this was that I wasn’t going to be that guy on the internet that shits on everything without giving it a fair shake. The truth is I have pretty much done every diet you could imagine. Intermittent fasting, 4-hour body, Atkins, high carb, low carb, no carb you name it. I have been lean on each and every one of these diets too.

So I decided to take the plunge and go all in on keto. I was dealing with some pretty severe hip pain and inflammation was a nightmare. I took some time and studied all of the material available to do it right. I will say in the beginning it was awesome! Bacon, eggs, wings, cheese… did I mention bacon? I decided to do it right and ordered the blood ketone meter as well as the breath tester. Two weeks went by and I felt amazing, dropped a quick 8 pounds of water and overall energy was great. I was sold and basically ready to get a new haircut and join a cult. Even my bloodwork was flawless! Now, I was very strict on this regimen. I went on vacation and did not stray one bit. My carb intake was always 30 or below and I kept fats very high and protein moderate to low. Long story short I decided to have my hip replaced because the pain was just too much to handle on a daily basis. I decided to have my BF tested prior to surgery and the results were okay I guess for not really being active and feeling like garbage. 14.2% at 209 pounds with skeletal muscle mass at 104. The keto experiment went for almost 6 months.

In come carbs! So after my surgery, I could not for the life of me smell or eat bacon without gagging. I have no idea what happened but it was disgusting to me. Maybe something to do with the anesthesia or who knows. I decided that I was going to figure out a way to be more active and come back leaner and stronger than before at 41 years old. I dumped the keto and decided to run with a template from RP. It seemed easy enough and I really didn’t feel like counting macros and dealing with that neurotic lifestyle. Immediately I realized that this was easy as hell! I just followed the base and ran with it. I also decided that I would go back to jiu-jitsu full time even with the fake hip. The results were remarkable, to say the least. I went from 209 at 14.2% to 206 at 8.4% today. I never even made it to cut 3 and my energy level and recovery are night and day better than when I was on keto. Now, keep in mind that 90% of what I eat is recommended on the template and I rarely eat processed foods or garbage. With that said, my inflammation and joint pain are just as low if not lower than when I was on keto. My carb intake went from 30 to over 450 a day and some days much higher.  Blood work is great and health is on point yet again.

I am in no way bashing keto because it has its place for certain people. I can honestly say for me it wasn’t conducive to performance or strength and explosiveness. I would say for someone that does not plan on training or leads a sedentary lifestyle maybe it could work for them. Now, if you plan on pushing your limits and want to perform at a high level I would go higher carb and lower to moderate fat all day! I have never been leaner and fuller than I am now. At least take it from someone that took the time to get keto adapted and do it right. Again, this is completely anecdotal but my results tell me that well-timed carbs and lower fat are the best recipes for performance, health and overall happiness.